A large portion of our adult lives are spent at work. We’re often interacting with others. In many cases without realising we’re negotiating. We may be discussing salary increases with our manager, trying to reach agreement on project timelines with colleagues and/or negotiating contract terms with clients. These are all workplace negotiation examples.

Negotiations in the workplace regularly take place between the following parties;

Looking at some examples of negotiation skills at work, let’s explore each of the above scenarios focusing on what we should consider and how to overcome some common challenges from our counterparts.

One the most important relationships within your workplace is the one you have with your employer. This person is usually a manager, mentor, trusted advisor and friend. An important point to make about this relationship is that there is a distinct power imbalance that exists. This asymmetry in decision making ability can at times make it challenging to negotiate effectively.  We need to prepare for this imbalance. The best place to start is to focus on relationship.

Unfortunately, relationships easily become strained in negotiation. Rather than helping the parties to overcome their differences or contributing to a state of emotional well-being, they instead produce conflict and distract us from our objectives. Not only does this lead to greater emotional stress, but a poor working relationship can also prejudice significantly the quality of our substantive outcomes.

Strained working relationships can often be explained by the following:

The following approaches may promote a more constructive working relationship:

Dealing with each fully, but independently, can simplify the negotiation and provide a starting point for much needed adjustment. Here’s an example: 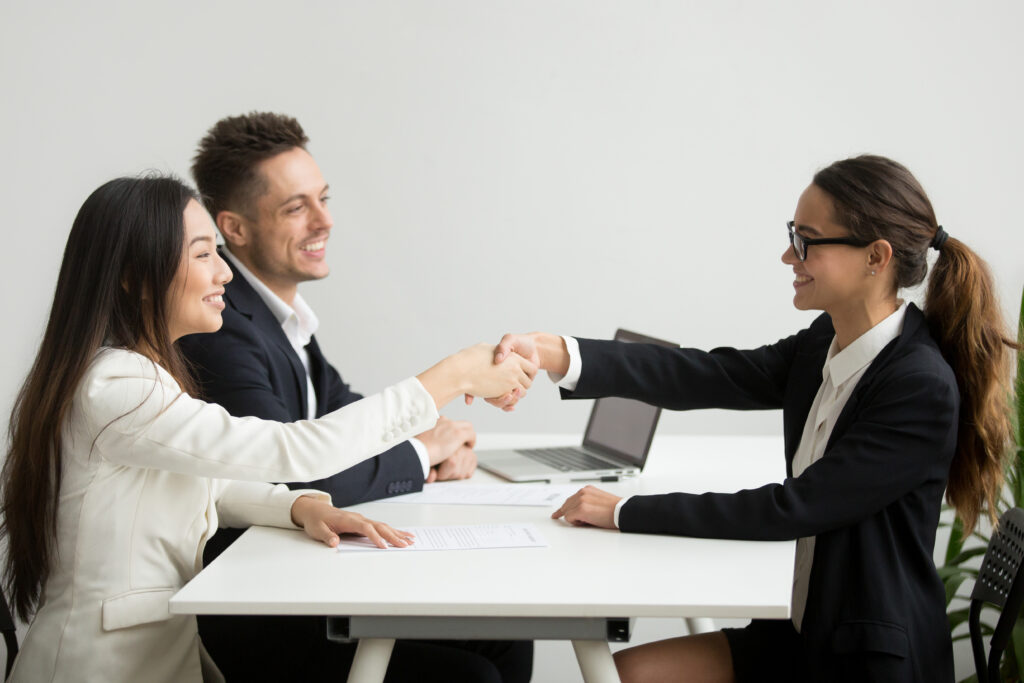 Negotiations with colleagues, even where you have equal decision making power, can at times become challenging. We need to balance a number of factors. Where we don’t have a strong relationship it’s easy for negotiators to become reliant on less than an ideal approach to get the outcome they are looking for.

Negotiating with colleagues sometimes feels like a process where the parties are determined to conceal what is really important to them, focusing instead on their desired outcome.

For example, parties may often state positions without offering any comment about why their respective positions are important to them. Alternatively, they may offer only a limited insight into what they regard as important. In each instance, the restricted information flow complicates the task of reaching a mutually acceptable outcome quickly and effectively.

Indeed, there are several reasons why this “positional” method of negotiation – where negotiators focus on their positions rather than the interests that lie behind them – can cause problems:

One factor that explains these commonly observed symptoms is that negotiators sometimes feel that the more they reveal about themselves and what’s motivating them, the more vulnerable they are to being exploited by their counterpart.

Alternatively, the use of positions in negotiation (as opposed to interests) may be regarded as the quickest way to a solution or may be intended to convey a message about a negotiator’s bargaining strength. Or negotiators might be assuming that the endpoint to the negotiation will reflect their initial position (this idea is called “anchoring”). Finally, because positional bargaining is so widespread, many people just aren’t used to talking (or even thinking) about their interests independently of options for meeting those interests.

The key piece of advice for overcoming this problem is to focus on interests, not positions. But how? And how do we overcome the fear of vulnerability in following this piece of advice?

Consider the following situation. You’re in your office when a member of the team you manage enters unannounced and says, “Unless you prioritise these tasks that you’ve given me, nothing will get done”. 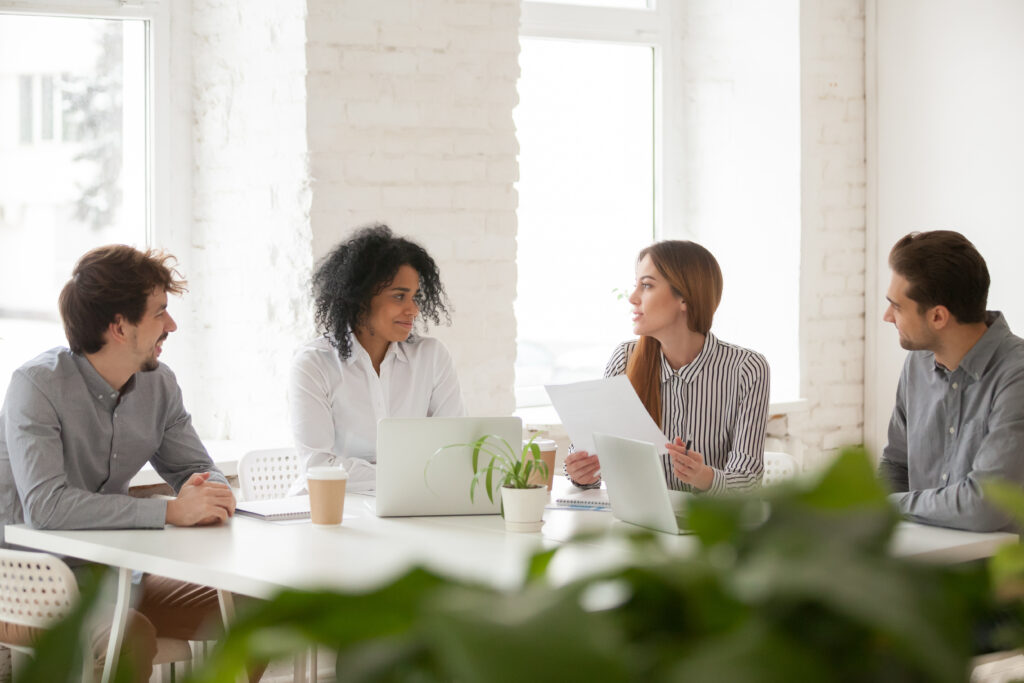 When negotiating with third parties, it’s not uncommon to have a counterpart view the negotiation as a competition. With this mindset comes a variety of unique challenges.,

Negotiators often seek to reach agreement with their counterparts about complex substantive issues as quickly as possible, as if speed were one of their criteria for measuring negotiation success. But quick agreements are often suboptimal, simply because parties won’t have had the chance to ensure that the agreement meets all parties’ interests, that it creates most value for the parties, that it is legitimate, and so on. In addition, rushed commitments are likely to lack clarity or to be unworkable, leading to substantive and relationship problems down the track.

Many negotiators probably do consider the speed of agreement to be a measure of their success. In fact, it might be that your counterpart is aiming to rush the agreement through for the sole purpose of depriving you of the opportunity to fully consider the quality of the commitment (“I can offer you a full and final settlement of this matter for $20,000 but that offer only remains open for the next hour”).

Some negotiators may push for commitments early in their negotiation because of a desire to assert their power. Others, who agree to things quickly and with relative ease often do so because they feel that they can enhance relationships by doing so (especially when those commitments seem relatively cheap to make).

Our workplaces are full of a variety of negotiations. Above are examples of negotiation skills in the workplace that can be put into practice immediately assist reaching optimal outcomes. 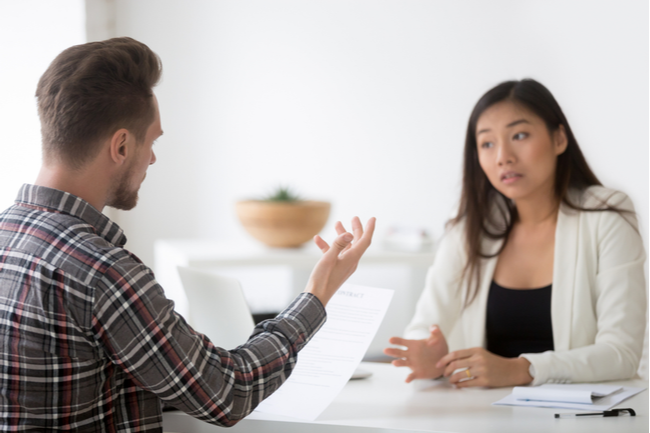 Why Avoiding Virtual Conflict Resolution is a Bad Idea