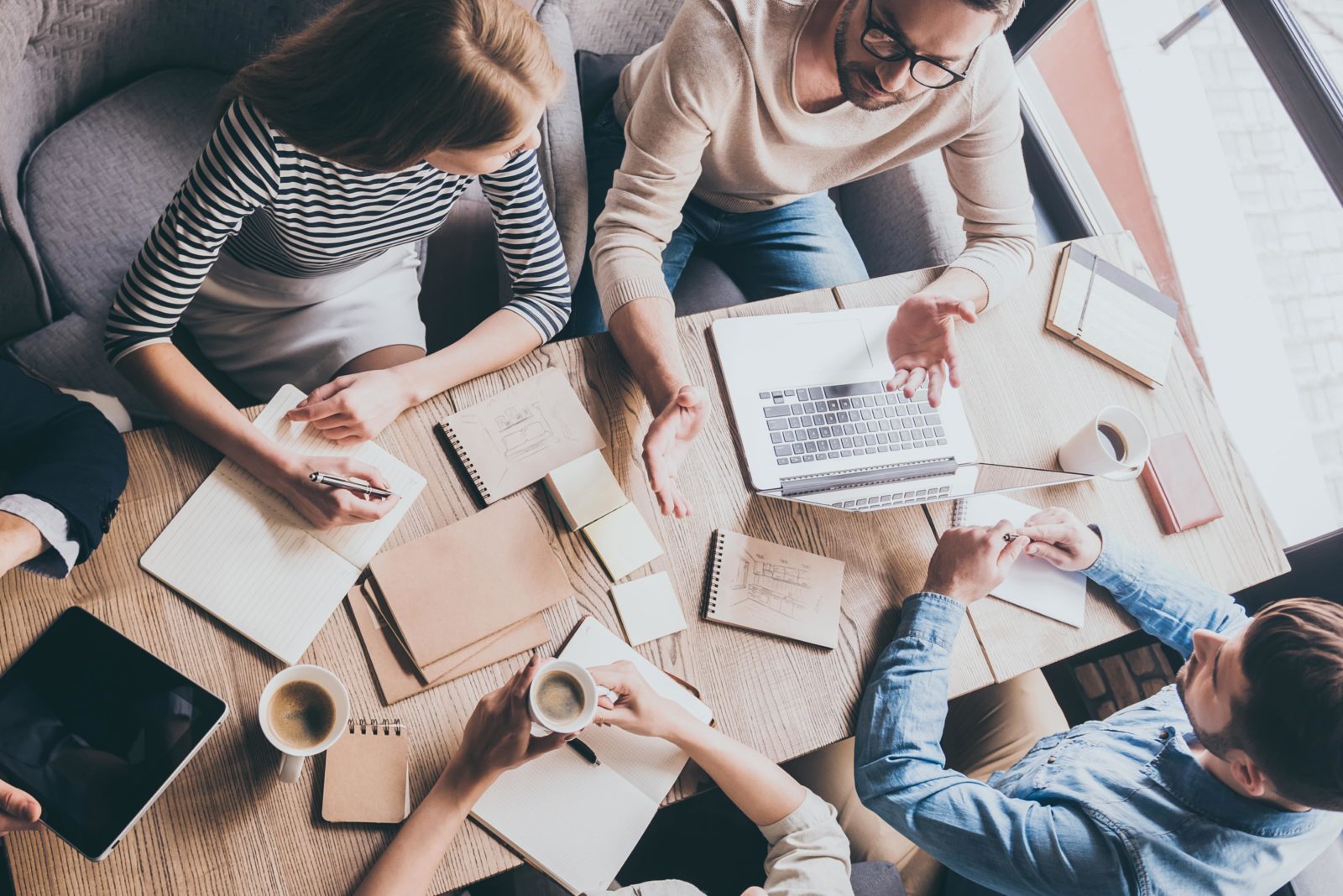 When VicRoads identified a need to improve their collaboration skills to work effectively in partnership with parties who have widely differing objectives, they turned to CMA.

With a budget of $165 million and a timeframe of four-and-a-half years, VicRoads entered into an ambitious road-making venture in building the Hallam Bypass.

Part way into the construction period, a potentially explosive problem arose on one segment of the road. A site survey at Gunns Road Reserve proved to be inaccurate, requiring greater encroachment into existing parkland and the redesign of a wetlands area.

This sparked fury from community members and local politicians. The council refused to issue a permit for works, and the contractor faced delays and costs that would be passed on to VicRoads, the project sponsor. The situation was on the threshold of igniting a war of position-taking, protest and litigation, threatening to delay the project and blow-out costs.

In order to meet the narrow budget and tight timeframe, CMA worked with VicRoads to adopt a more innovative and collaborative negotiation and dispute resolution process. Collaboration was addressed as a tool to maximise the value for all parties involved, trying to avoid the adversarial mindset that can often lead to time delays, cost blowouts, expensive legal suits and limited opportunities to add value.

A key to the Hallam Bypass Project’s (HBP) ‘collaborative edge’ was the early decision by its leaders to make collaborative problem-solving a strategic priority throughout the project, and not just an optional extra. CMA trained all project staff in the Harvard Negotiation Project’s renowned methods for principled negotiation. This allowed HBP to drive a cultural shift throughout the project, and not just refine the skills of selected senior leaders. By connecting best-practice principles with the real-life challenges faced by the participants in between the sessions, the program enabled them to implement their new skills at higher level and more consistently than a one-off training event.

Recognising that real cultural change requires more than just training, the HBP team and CMA worked together developing a tailored set of core competencies and performance review systems focusing on the behaviours associated with principled, interests-based collaboration. They created customised on-the-job tools that individuals and teams were instructed to use to analyse, prepare for and review their potential conflict situations.

CMA also provided an overall framework for developing leadership skills and ethics, as well as specific skills such as clarifying vision, building commitment, and effective coaching and feedback.

The Hallam Bypass Project leadership group played a quasi-mediation role in resolving the Gunns Road Reserve problem. Instead of advocating a predetermined position on the outcome, they successfully facilitated a dialogue among the other parties about creative options to meet the key interests of all parties, as well as objective standards of legitimacy. The road and parkland were collaboratively redesigned, and council approved the works and even contributed to some of the costs of desired paths, boardwalk, fauna protection and viewing areas.

The Hallam Bypass Project was completed 17 months early and $10 million under budget. A key component of that success was the ability of VicRoads and its partners to resolve the many large and small problems that occur in any such project by using a collaborative, interests-based and principled approach. It allowed many more issues to be resolved on the spot, preventing them from surfacing into major problems. 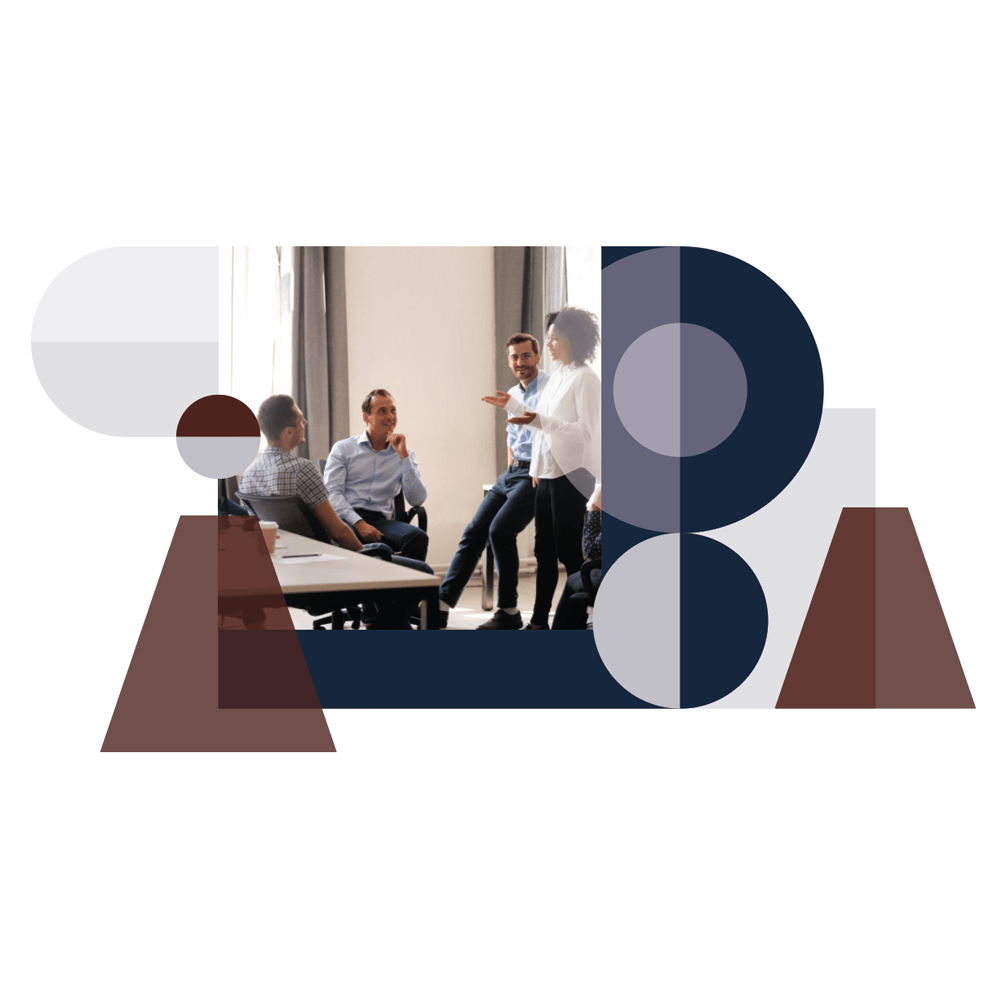 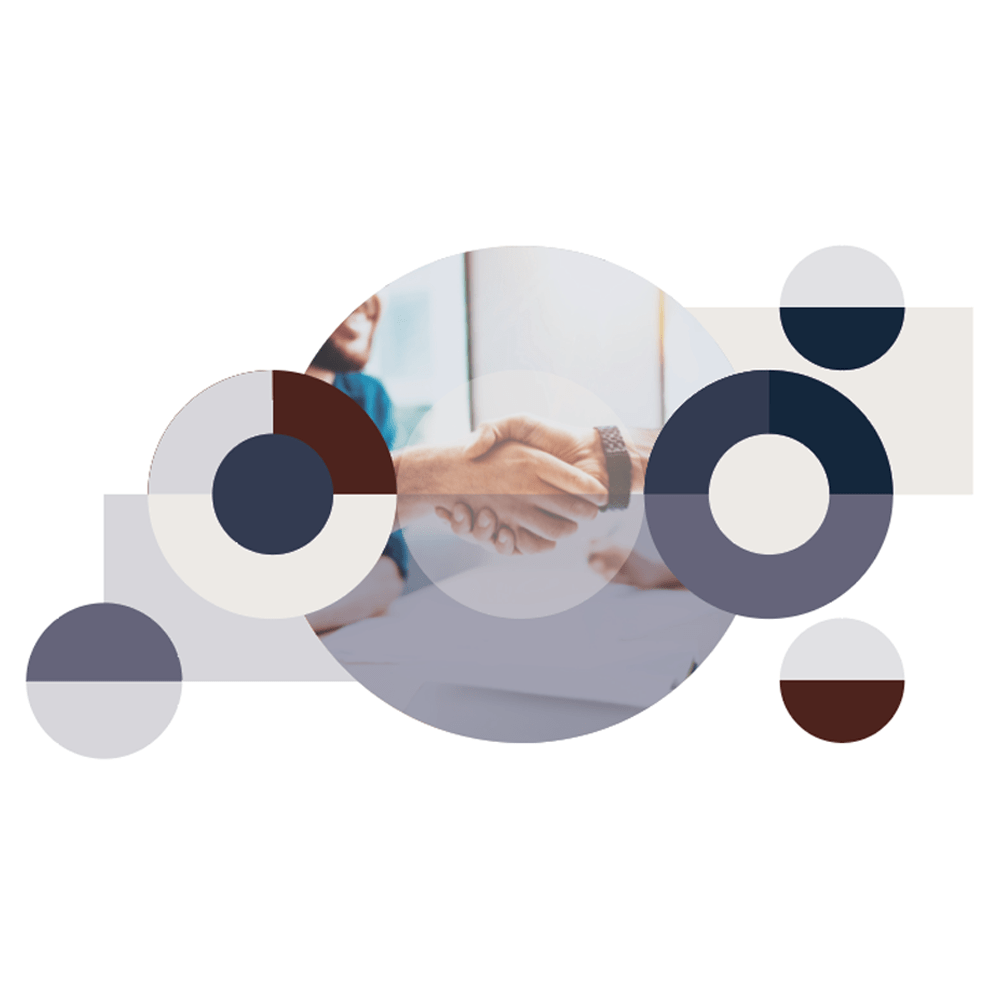 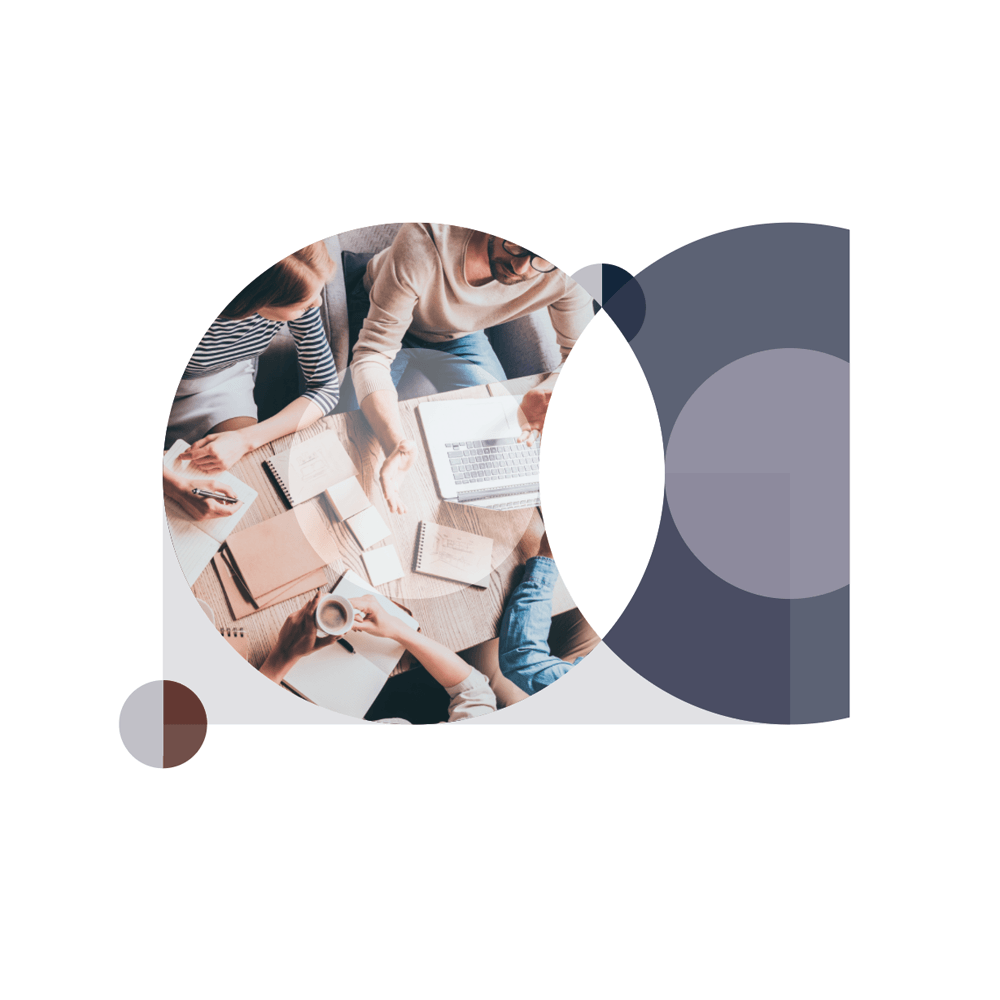 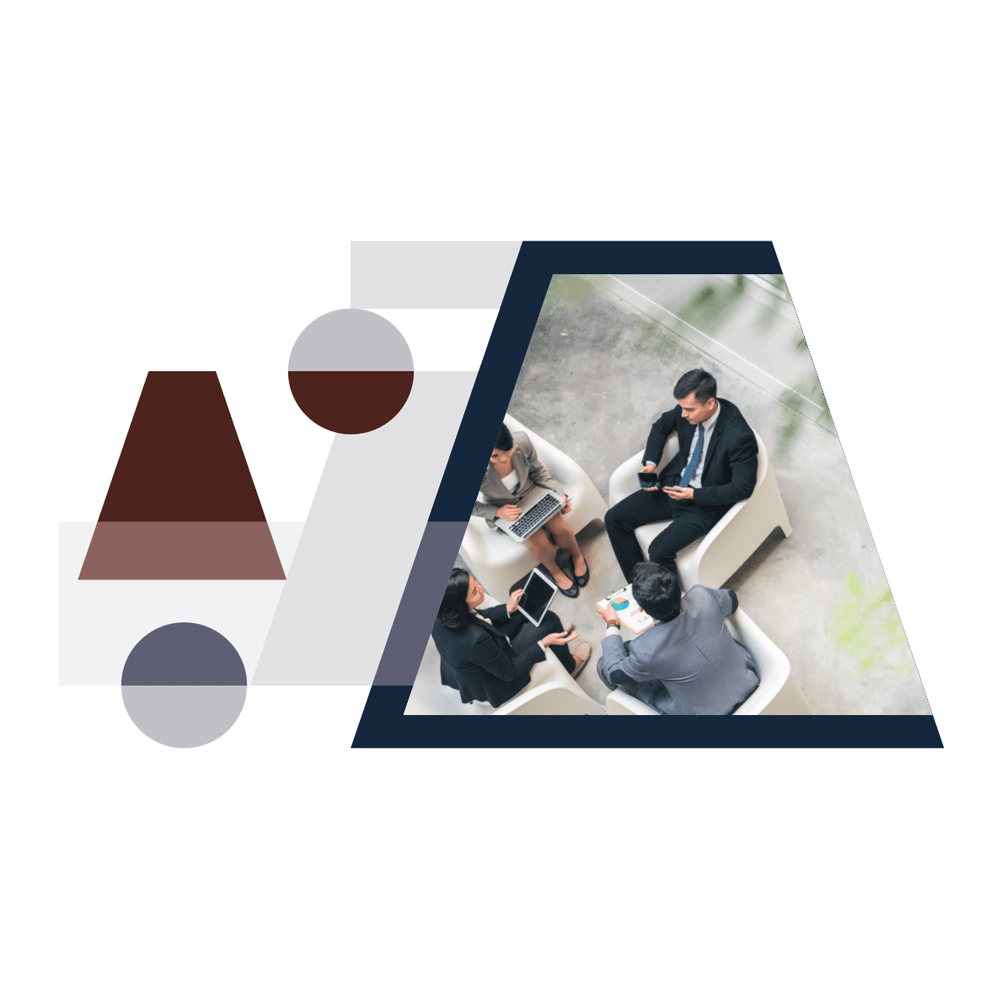 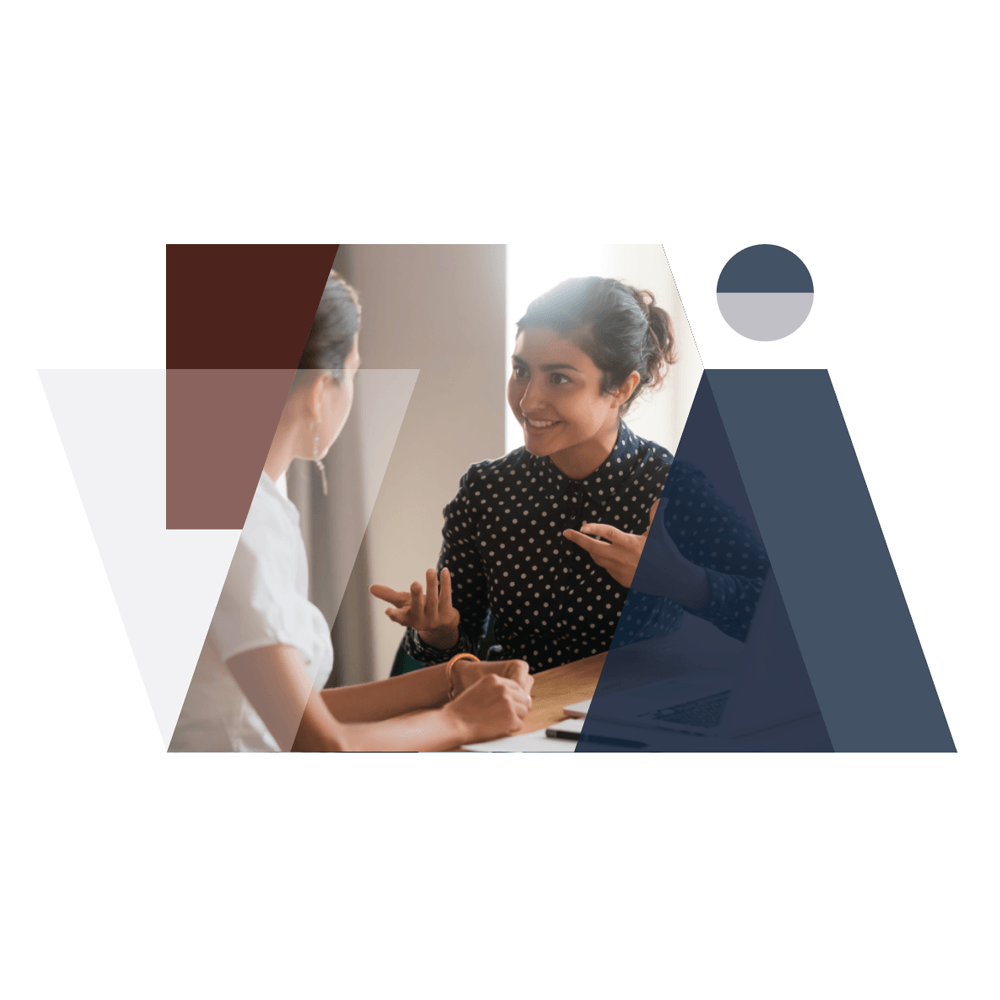 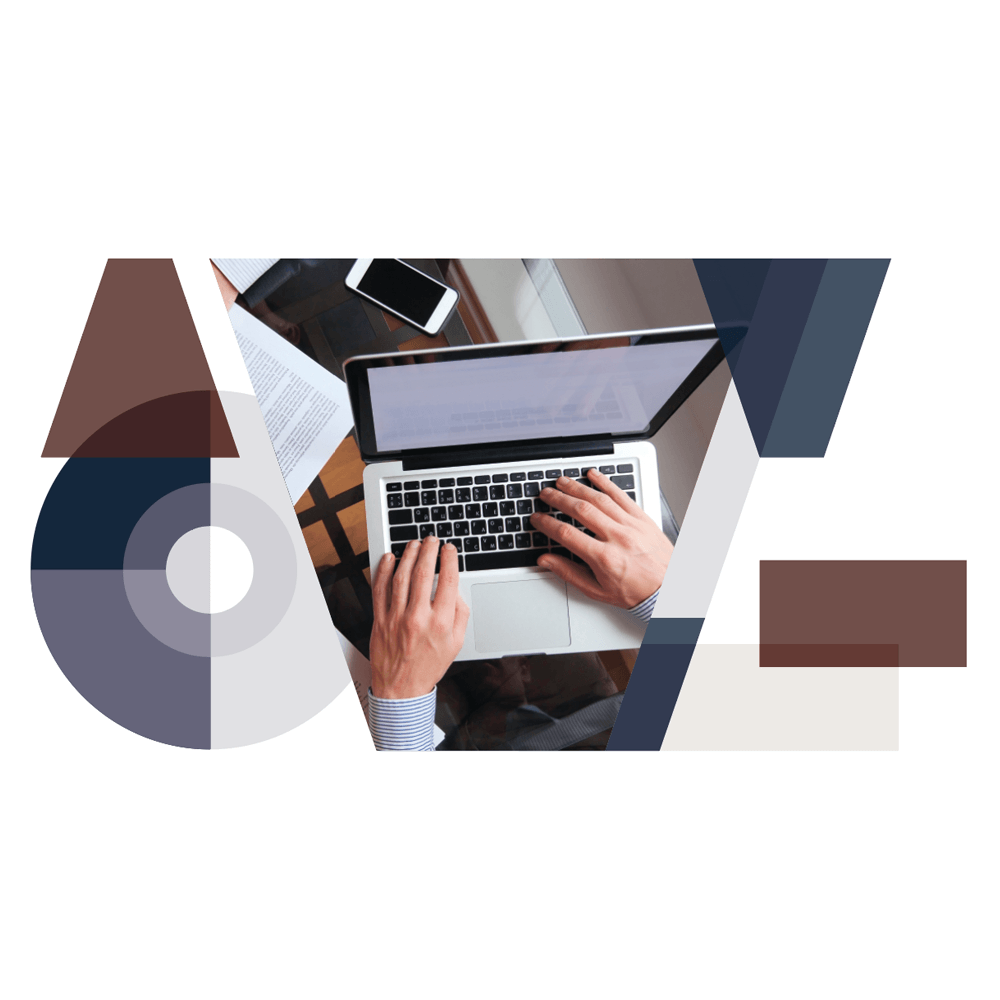 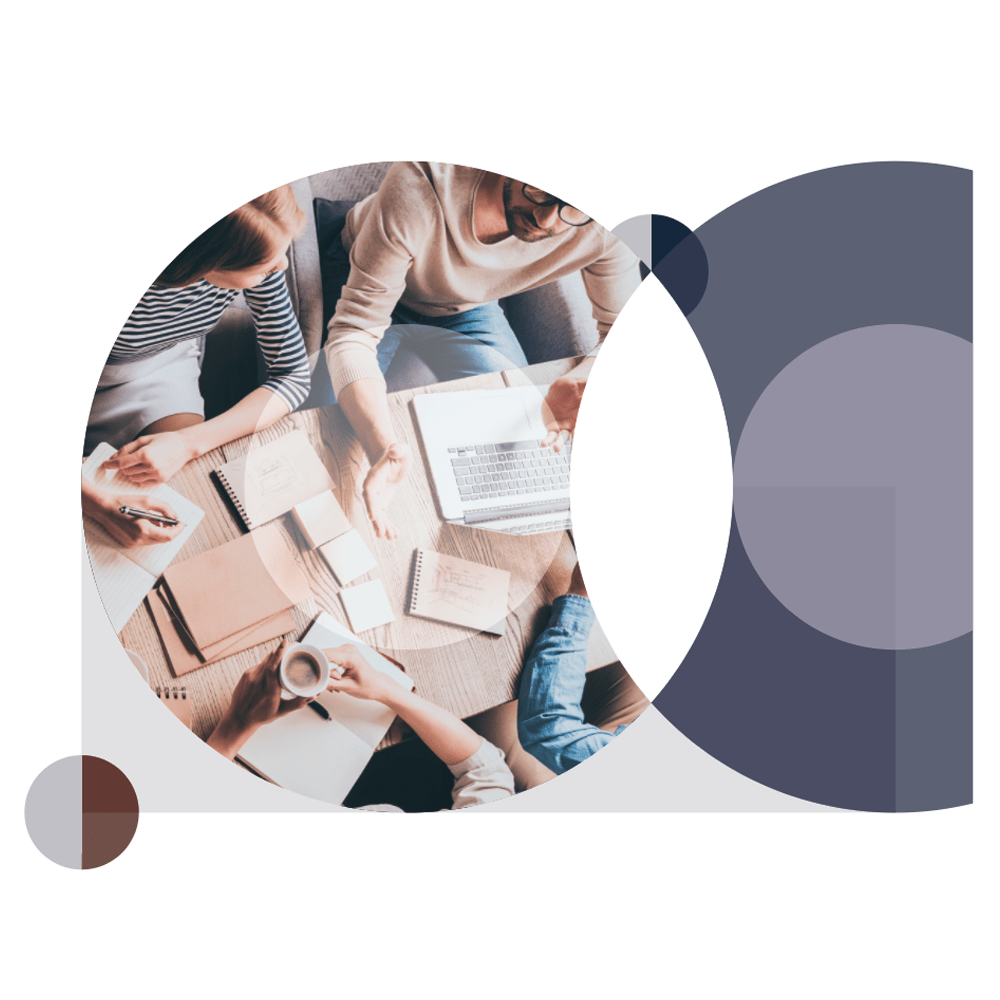